The St. Regis International test match went ahead in Cowdray this weekend. The English side welcomed a team called ‘South America’, although with 4 Argentinians in the lineup ‘Argentina’ might have been more fitting. The match was off to a … Continue reading → 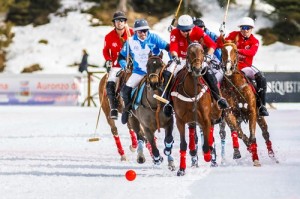 More than 12,000 polo aficionados braved the cold and showed up for the 29th edition of World Cup Polo on Snow in St. Moritz last week. The Polo Blog was there and managed to snap a couple of pictures of … Continue reading → 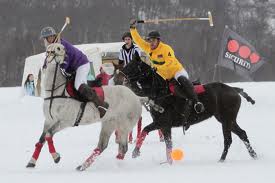 Since we spend a lot of our time snapping pictures of ‘polo in motion’ and sharing them on this site we thought it would be a really great idea to join Pinterest, where we can share more pictures and create galleries using other people’s photos.

Have a look at some of our first boards on Pinterest by clicking on the links below:

Great Polo Players from around the World

Amazing Polo Grounds from around the World

We plan to add more players and polo fields to our existing boards, so let us know who you would like to add, either by adding your comments below or on Pinterest. And if you have got a great idea for a board let us know about that too!